Arsenal go into the final week of the premier league 2017-18 season  sitting sixth on the table with their last game against Huddersfield just a formality and also the final game for Wenger as the Arsenal manager.[spacer height=”30px”]

They lost to Leicester on Wednesday which also saw Arsenal going down to 10 men, bad boy Vardy scoring again against them and Aubameyang scoring for the Gunners in a 3-1 defeat.[spacer height=”30px”]

The next manager has many issues to sort out in the club primarily the ins and outs at the club. The club need a keeper, a well established defensive midfielder, an experienced centre back and most importantly a left winger.[spacer height=”30px”]

After the departure of Alexis Sanchez, there is still a hole in that part of the team for Arsenal. Although Henrikh Mkhitaryan arrived at the Colney in a straight swap deal, he is more deployed at the right wing, leaving the youngster Alex Iwobi and out of favour Danny Welbeck the only choices for the manager in the left wing. [spacer height=”30px”]

We look at how this problem can be addressed in the summer by the upcoming manager:[spacer height=”30px”]

The players Arsenal could realistically sign in the summer:[spacer height=”30px”] 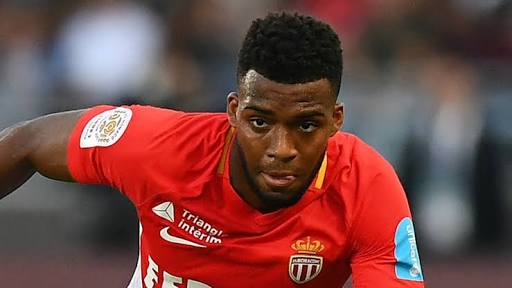 [spacer height=”30px”]
The Monaco star is only 21 and we have already seen the huge 90 million bid for him in the summer by Arsene Wenger. He is a proper left winger who loves to dribble and maraud forward with pace and occasionally score absolute stunners.[spacer height=”30px”]

The left winger had a brilliant last season with the French Giants in front of goal, be it scoring or assisting and immediately attracted attention from Arsenal and Liverpool but decided to stay put at Monaco.[spacer height=”30px”]

Moreover he is quite good in tight spaces and has quick feet which make him a suitable candidate for Arsenal. But they will need to fork out much more than 50 million again for him something which seems highly unlikely given our other obvious requirements and the reports of the stringent budget being provided to the new manager. [spacer height=”30px”] 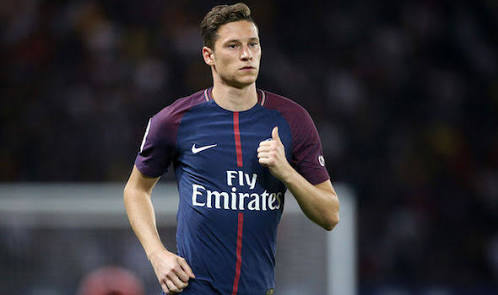 The youngster has been linked with Arsenal previously but Wenger never went all in for him, but at this young age he has already shown what he is capable of, for club and country and has on numerous occasions proved why Arsene really should have been after him prior to his move from Schalke 04. [spacer height=”30px”]

The 24 year old has his best years ahead of him and has the ability to unlock defenses at will through his mesmerizing skills. He has pace, trickery and can quite often score a number of immaculate goals as well.[spacer height=”30px”]

Enrique or Allegri : Who Is it going to be to replace Arsene Wenger at Emirates?

[spacer height=”30px”]
Having 4 goals and 6 assists to his name this season already despite starting very few matches and with very little minutes on the pitch in that star studded PSG line up. Moreover having his best buddy Mesut Ozil beside him in the locker room could certainly lure him to the Emirates.[spacer height=”30px”] 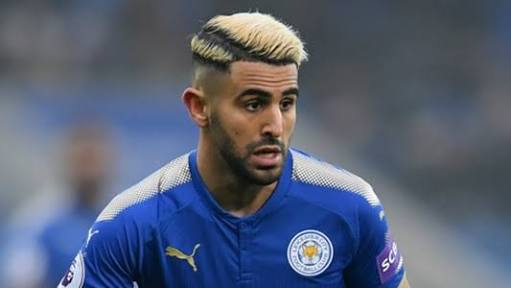 [spacer height=”30px”]
There hasn’t been a season when the left winger  Riyad Mahrez is not linked with Arsenal ever since their title winning season. Somehow or the other He is always in the news! Having handed in a transfer request last time around only to remain with Leicester last summer, this time it certainly feels  like he will finally depart from King Power Stadium with Man City and Liverpool all potentially interested in his services.[spacer height=”30px”]

The Algerian,who has scored more than 40 goals in the last 4 years with Leicester and also helped them win the premier league a couple of seasons back, can play as a left winger and also as a right winger. He has already very well shown in the last couple of years that he has the talent to play for one of the top clubs in the world and finally it is time that he leaves Leicester for good.[spacer height=”30px”]

He would prove to be a good signing for Arsenal, considering Manchester city were in for him in the last window and also that he is very well settled to what the premier league throws at him.[spacer height=”30px”]

Who from among these do Arsenal actually chase is yet to be seen but one thing is for certain that with any of these three left winger in their ranks arsenal can surely dream of that elusive Premier League crown that we have so missed. Honestly can you imagine with the likes of Aubameyang, Mikhitaryan, Ozil, Lacazette and Draxler/Mahrez/Lemar up front. Sinful to believe I guess ??[spacer height=”30px”]